Wow, it’s Day 16… We finally get to swim after 4 days of waiting for the strong South Wester to pass. Today, we could take a slower morning, which was good because we needed to pack everything up in 2 new cars. It was a challenge reconfiguring everything, but we managed eventually. We then headed to Hole In The Wall after saying our farewells to the incredible staff at Ocean View Hotel. Once there, we collected the boat.

The weather was windy and wet as the rain started coming down. It was now almost 10 am, and we had not got into the ocean yet. I did not want to go back to Coffee Bay, so we opted to wait out the storm and hope for a gap. Eventually, at 11:45, the weather cleared enough for us to head out to sea. We had an uneventful launch and headed out to our GPS point. It was after 12 pm when I finally dived into the water. By this time, I was rearing to go.

My first-afternoon swim was underway. Poor Wayne was properly initiated as he tried paddling the double kayak against a fairly strong South Westerly. He battled to keep up. I knew it would take a while for him to settle into a rhythm, so I figured out what was required in terms of his positioning. However, the west wind had other plans.

After the first feed, I was making good progress at 9km per hour. Wayne could not keep up, unfortunately. The crew tried to put weights on the front of the kayak to help, but it did not help much. Eventually, Wendy jumped on the back to help paddle. She was thrown into the deep end and did so well. From then, it was much better. It was still a challenge to keep the kayak next to me, and I was getting increasingly frustrated, but as Wayne and Wendy got more comfortable with each other and the conditions, they got into a good groove. During the last 2 hours, they were finally in the correct position next to me. I had a few stings and saw very little. It was a bumpy swim, but I managed to do a solid 35km before wrapping up just after 4 pm.

It was very different swimming in the afternoon, and it felt a little eerie with the dark clouds and sunset. Aware that we were heading into twilight feeding time, I was quite ready to get out of the water. On our journey home, we came across a huge pod of dolphins and Pilot Whales. It was incredible to experience them so close to the boat, I had never seen Pilot Whales, and I did not really know of them before this trip. But, it appears that they hang with the dolphins and feed off each other bycatch. They are incredible creatures that look like a cross between a Dugong, Orca and dolphin.

We came into Mazeppa as the sun was setting, and well before our land crew. They were still over an hour away, taking 7 hours to travel 70km. We later discovered that they got a puncture on route and ended up on the wrong road! Thankfully the hotel was on the beach so I could shower and change and have a nap before the crew arrived with all our food. By 8:30 pm, I managed to get some dinner in, and we prepped everything for tomorrow. It was a long day, and we only got to bed by 10:30 pm.

Start location: South of Hole In The Wall 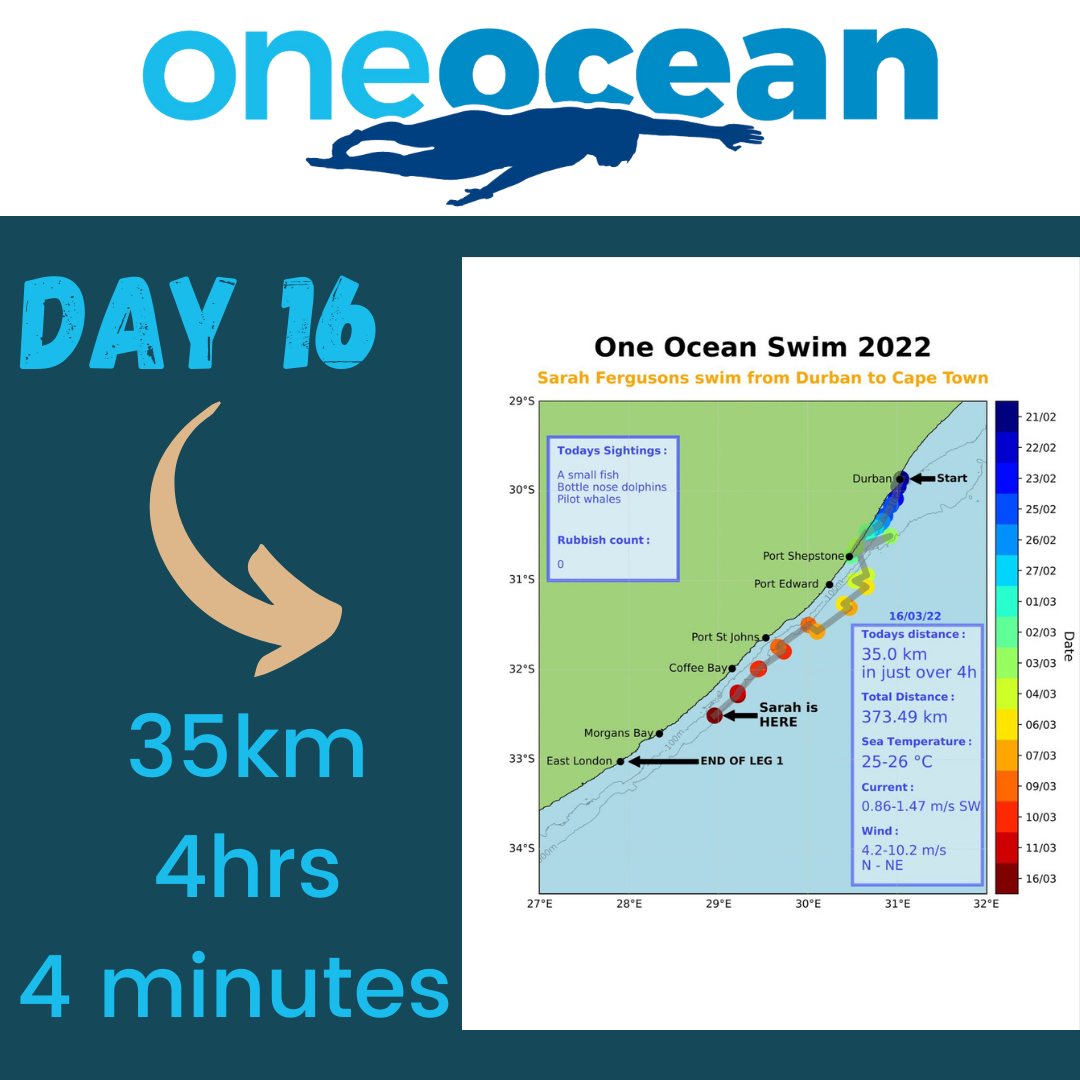