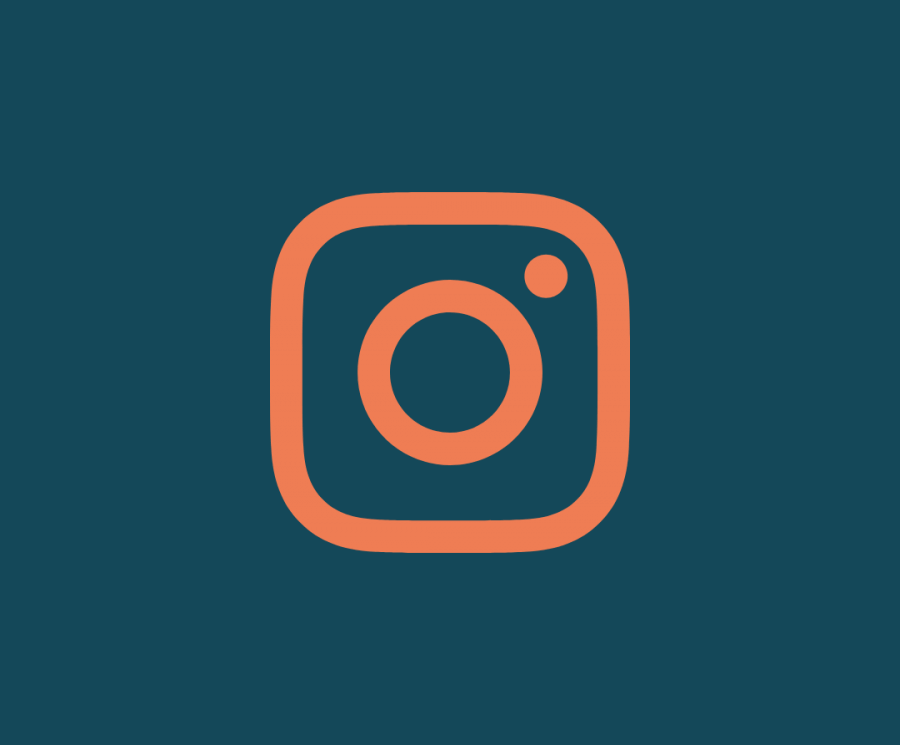 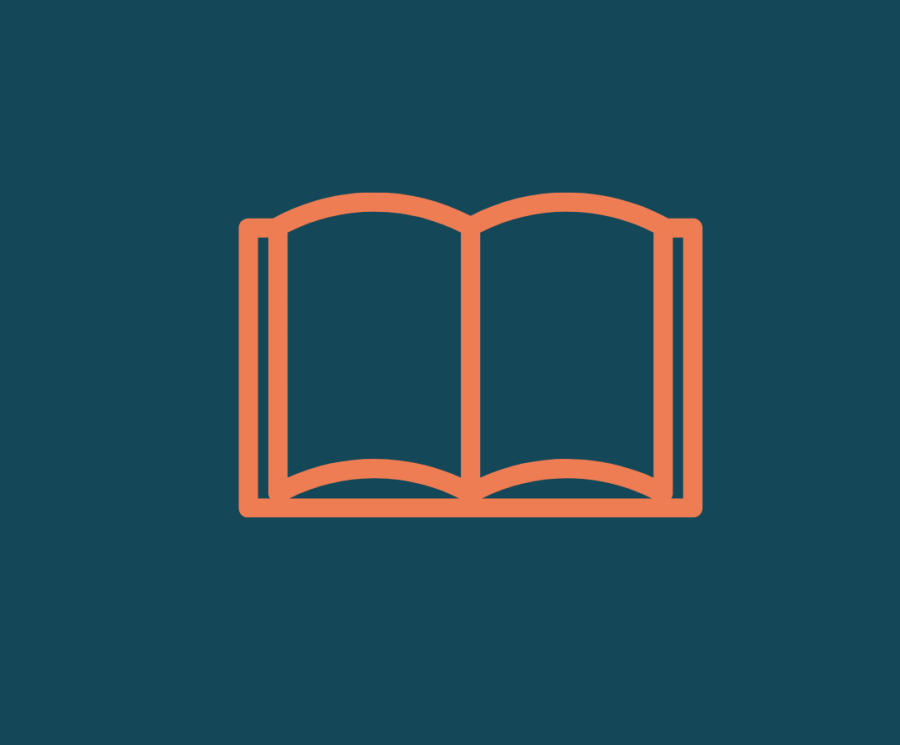 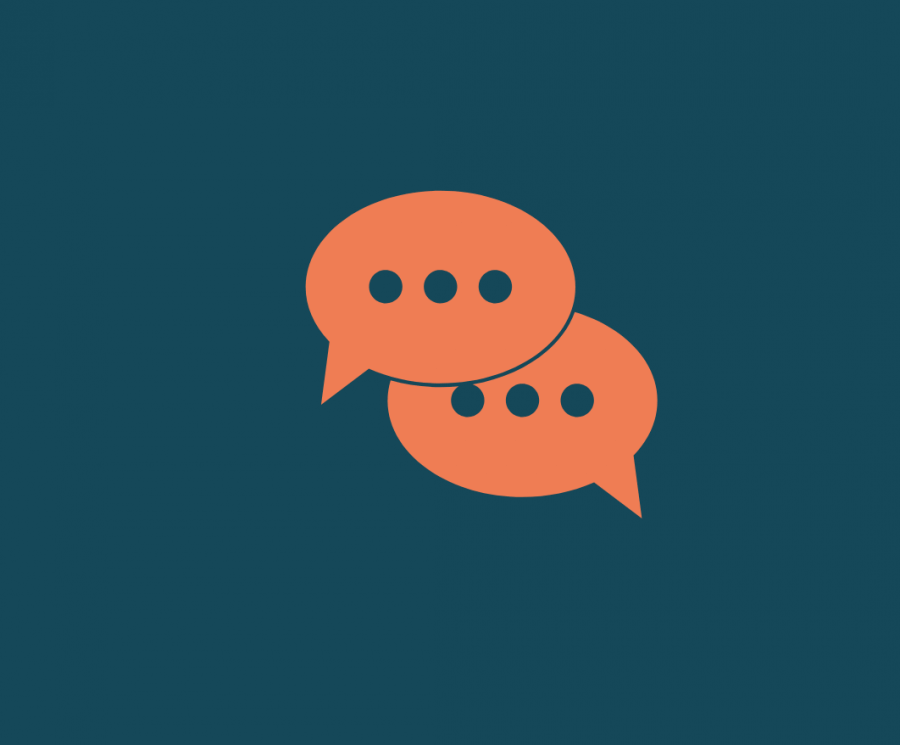 Today we had to pack all our food and luggage for the next 3 days as we were going to be staying in Tugela Mouth resort for the final 3 days of the swim. I had tried to keep things as simple as possible with minimal traveling and moving from place to place.

Luckily the swim time was later as we were waiting for the south west wind to pick up so give us cleaner water and more of a push to get to Zinkwazi.

Today, Jess Nicholson, a freelance journalist and writer, was joining us on the boat. The plan was to meet at my house at 6am to pack the cars and trailers and then head to Tinley to offload the c=boat things. Jess would meet us at Tinley and Michelle then dropped Sarah and I at Blythedale for the start of day 3 of swimming for me.

The wind was hectic and we waited in the car before the boat arrived. It was taking longer than expected but Michelle, Sarah and I kept ourselves entertained in a steamy hot car and cheesy music to keep us in hysterics. The boat finally arrived and we set off to the beach against a HOWLING south west. I could not even hear Sarah speak as she tried to show me the best spot to go in. It was overcast again but the water felt warmer.

Within the first hour I realised this was going to be a fast and ridiculously fun swim. I was a little worried about Jess N as she was gripping on the boat and I was aware that she may be prone to sea sickness. On one of my feeds I asked Wofty is she was ok and s=he responded that she was just a bit shaken up from the launch but was ok. I shrugged it off as any launch can be pretty wild and later on when I saw her eating a naartjie figured she was ok!

John was battling to keep the kayak stable and not get too far ahead in the crazy wind and I felt sorry for him as I was sure he would have loved to be free and just fly with the wind like I was.

At one point I body surfed an open ocean wave which was absolutely incredible!

I had a mad smile on my face the entire swim bar a few minutes. I think at one point I got a little cold and was trying not to swallow too much water or let the chill ruin my fun downwind swim. The next thing I knew I swam straight into a blue bottle. I stopped to pick it off my face and body and threw it back to sea. There was still some remnants of the sting on my left shoulder, but I was welcoming the distraction from the cold and so decided to leave it assuming it would subside as it usually does.

A side note here. When you spend hours in the open ocean swimming for prolonged periods of time you go through many levels of pain from chafe, tired/ tight muscles, muscle aches, old injuries coming back to haunt you, cold, tight chest, swallowing water and the odd blue bottle or jelly fish sting. When you are suffering one type of discomfort, any other type of discomfort is often a welcome relief. In this instance I was happy for the distraction of the familiar sting of a blue bottle. Until I was not.

Very soon my entire shoulder started to ache really badly and so I swam up to the boat and asked for an anti-histamine- Jess tried to get the rest of the sting off and I told her I was fine and left half of it still on.

Within a few more strokes I felt my gland start to swell, my entire arm started to feel a little numb, I felt like I was losing some power in my pull and my shoulder started to ache even more intensely, I tried to ignore it and focus on a rhythm but then it started creeping in to my chest. I told myself to ignore it and not panic as it was my overactive mind imagining the worst. The discomfort did not get worse after that but for a good 45 minutes I was very uncomfortable. Fortunately (or not) when I had stopped for my anti histamine my foot had kicked the propeller and was also very sore. So I had an aching arm and sore foot to distract me from whatever other discomfort I had experienced up to that point.

I was still flying at under 12 minutes a km (my average pace on a calm day is 15minutes a km) I was stoked to say the least! Wofty tagged teamed with John to give him and John jumped in to swim with me to iron out his tight muscles from fighting the kayak. Before we knew it we were at Zinkawazi ready to swim in. Sarah jumped in to swim me to shore and the boat made its way to shore too. An old friend’s dad was at the beach waiting with hot soup for me and the team and whisked us off to his house for a hot shower and coffee while the boat was pulled off to be housed for the night at a friend of John’s house.

We then headed to fetch the trailer and Emils car from Tinley to take it up to Tugela. Our home base for the next 3 days.

Sarah jumped in Matilda (Emils car) to keep him company and we headed in the bus. The drive up to Tugela was hysterical in that somewhere along the line there was a miscommunication and it involved Emil doing a u turn on the N2 with the trailer in tow. If you have ever seen Matilda or met Emil you must know that that image will always bring a smile to my face!

As we debriefed from the day I discovered that Jess, Jess and John all fell off the boat at the launch and had to be picked up and Wofty did an eskimo roll in the kayak while John and I were swimming next to him. Sadly I missed all of that but it bought many laughs and if you want to read Jess Nicholson’s account of her experience on the boat it is well worth it (….)

‘So to sum up an eventful day.. max 48 knots wind gusts, 3 crew overboard on the launch (no injury or harm, one shaken reporter) a few crunchers brokein front of uson the swim out, Sarah body surfed an open ocean wave, 2 gnarly blue bottle stings, one kayaker knocked off said kayak and almost eskimo rolled back in, couple of pods of dolphins and one uneventful beaching,. 7 crew back on the beach. It was a great day out! “

We got back to Tugela and unpacked all our gear for the rest of the week, Angelika gave me a massage and I skipped the bath as I was too tired to do it and also felt ok. I was getting stronger. I knew day 1 and 2 would be tough due to the lack of hours I had put in prior to the swim, but was surprised how good I felt in those insane conditions!

We had arranged to get food at the resort and tonight’s dinner was pre packed in polystyrene (my worst) there was plenty to go round though as we had chicken snitzel with beetroot salad, pasta salad and potatoes. After dinner it was prep time for the next day as we made crew sandwiches and I got what I could ready for the next day’s feeds.