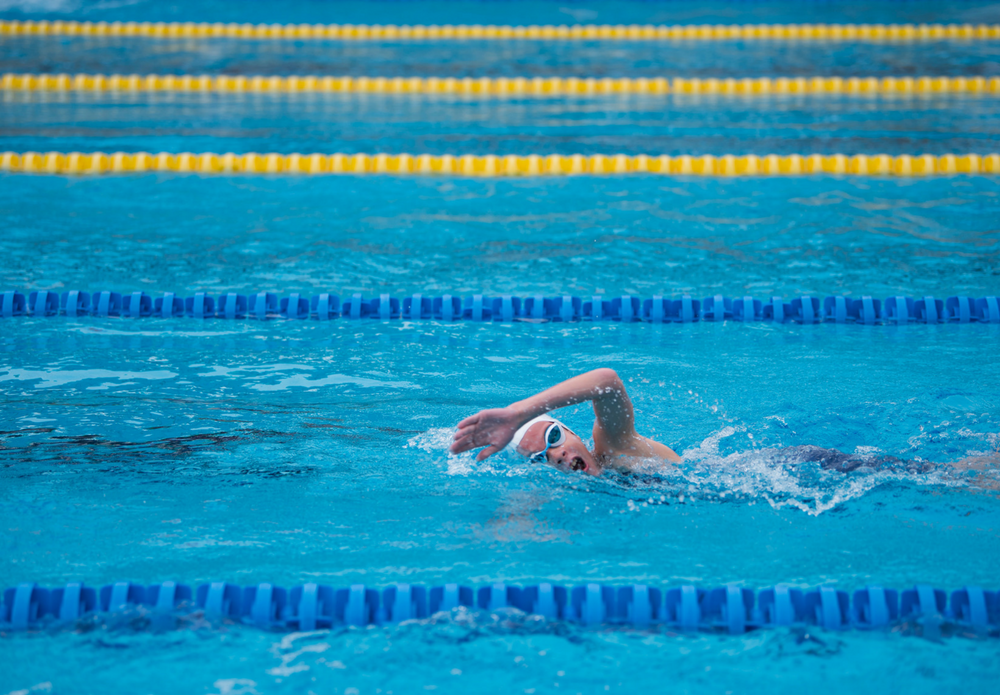 Three nights ago I set off on what I suspected would be an incredible test of mind, body and emotional capacity. After a particularly busy and relatively stressful week I was doubting how much of a good idea this really was. Driving up to Johannesburg on the morning of the swim after a full morning work? MAD.

That is the name of the group of swimmers I was privileged/ crazy to swim with. For more information on MAD swimmers check out their website http://www.madswimmer.com/
This was the first official 24 hour swim documented in South Africa. The aim of the swim was to raise money for the ‘Lonely Road Foundation’- a charity for orphaned and vulnerable children. Money raised from the swim would go to building a crèche for these children. To date we have raised over R40 000 for this great initiative with another week to go to still donate. http://www.backabuddy.co.za/champion/project/madswimmer-24hr-swim

I spent Thursday evening prepping food with a friend who helped me stay focused and breathe as we prepared 5000 calories worth of food for the swim! After a busy morning on Friday I fetched my seconder and we hit the road- five hours later we arrived in Joburg thankfully with no traffic. The swim was due to start at 18:00 and we had arrived just after 16.30. Plenty of time to set up camp and start preparing for the night ahead. Twenty minutes before the start the rain came pouring down. Thankfully our gazebo was water proof and we huddled underneath praying for it to ease up. Joburg rain is not like the warm Durban rain I am familiar with. Although I love swimming in the rain- 24hours in 24 degree water with cold rain was a little intimidating for me. We were also surrounded by heavily armed security guards at the start of the event which was also a little intimidating, again not the ideal start, but we were there to test the boundaries and so we committed to doing so.

The guys from Cape Town, had bad luck with a delayed flight and Joburg traffic so the start was postponed to start at 18:20. More waiting and praying for better weather!
At 18:18 we all lined up on the side of the pool in our respective lanes waiting for the countdown. All of us had no idea what to expect and there were loads of nervous comments flying around and last minute strategizing! The water was fresh and I had to actively slow down to make sure I didn’t start to fast. I had 24 hours ahead of me- there was no rush! I was grateful I had a strategy and a very specific diet plan. I swam 1km and then did sets of 500m after that, sipping on something at every small break and stopping for a proper feed every 30 minutes. I managed a comfortable 10.5km in the first 3 hours, had a hot shower, changed into warm clothes, had a bigger feed and a 40 minute break before heading out to do the next 3 hour stretch. I managed another 10.5km taking me to my first milestone of a half marathon in the water- 5km further than I had ever swum before. My strategy was the same and I was grateful for my plan. I knew I had a longer rest coming up and from about 1.45 – 4.45am had a nice little sleep, all bundled up in my sleeping bag and beanie! I took a while to fall asleep between a shaking body from a bit of cold and my leg uncontrollably twitching! I woke before we had planned, had a good brekkie and set out for the next 3 hour stint- already I had changed my strategy to longer stretches and targeting distances rather than time in the water- but it was working!

The next stint I pushed to another 10km taking me to 31km before my next rest, I was still feeling ok, but I was starting to struggle to feed. I was hoping to push another 3 hour swim in after that break, but at 35km my elbow and foot started hurting and I was worried of an overuse injury. I pushed through to about 37km and then took a break, had some chiro and a rub, took an anti-inflammatory and set in for the next panned 5km. I only made it to 40.5km before I decided to rest and push again after a longer rest. I had a nap in the sun and some more treatment. I was happy to aim for 42km – equivalent of a marathon, but my seconder pushed me higher to aim for 45km I had two and a half hours to get there so had plenty of time. I managed that last 4.5km with an hour to spare but I was done. I had achieved more than my goal and was happy. I had a long hot shower, got dressed into warm clothes and had some recovery time whilst my amazing seconder packed everything away and carried it all to the car. I cheered the swimmers on for the last few minutes before the final gong and resisted the enticement of the swimmers for me to jump back in the water at the end! I was done!

People ask me what I think about when I swim up and down for so long, do I get bored and what motivates me. To be honest I don’t think of anything except counting. I break it up into sets and count the laps as I go. I don’t allow myself to think too far ahead and I swim between feeds and breaks. This was a test on every level- testing what food I could cope with, how much I needed and how my mind would cope. I surprised myself with how easy and enjoyable the swim seemed. If my elbow hadn’t got sore I would have swum that extra hour, but I have bigger pictures in mind and am not prepared to risk a long term injury in the process of trying to achieve that goal.

Two things that struck me as I swam were that I think I enjoyed it so much because it wasn’t a competition, we were a bunch of like-minded MAD swimmers swimming for personal goals and for a bigger purpose. I had awesome guys in the lane next to me and in my lane and the camaraderie kept us all motivating and encouraging each other. By the end of the 24 hours we were all swimming together and pushing each other to reach our personal milestones. The second thought I had as I swam, was that this is what I was born to do, I was finally realising my potential in swimming and all those years of pool racing and hard training sessions counted for this and hopefully many more of these types of swims to follow. There were a few swimmers I used to race with supporting and involved in the swim and I realised that this is what drives me, I love it, I love the personal milestones without the pressure of competition with like-minded athletes swimming for a bigger cause.

Would I do this again? Absolutely!

I believe I have been blessed with this talent and I am privileged to get to use it to make a difference to lives and hopefully be an inspiration along the way. God has made each big swim I have done to date seem easy, despite the apparent hardships and digging deep that is required, to date I have not once felt that I really had to dig deep to push through- I relish the day that I have that opportunity, but for now I am thankful to God for surrounding me with the people he has who believe in me, support me and help me to achieve these personal milestones and push me to reach higher and further. He has protected me from injury and made a hard swim appear easy and thoroughly enjoyable. Would I do this again? Absolutely!
I am excited to see where this takes me, the people and connections I have made through this swim and the opportunities that will follow. Bring on 2016- the year of opportunity.