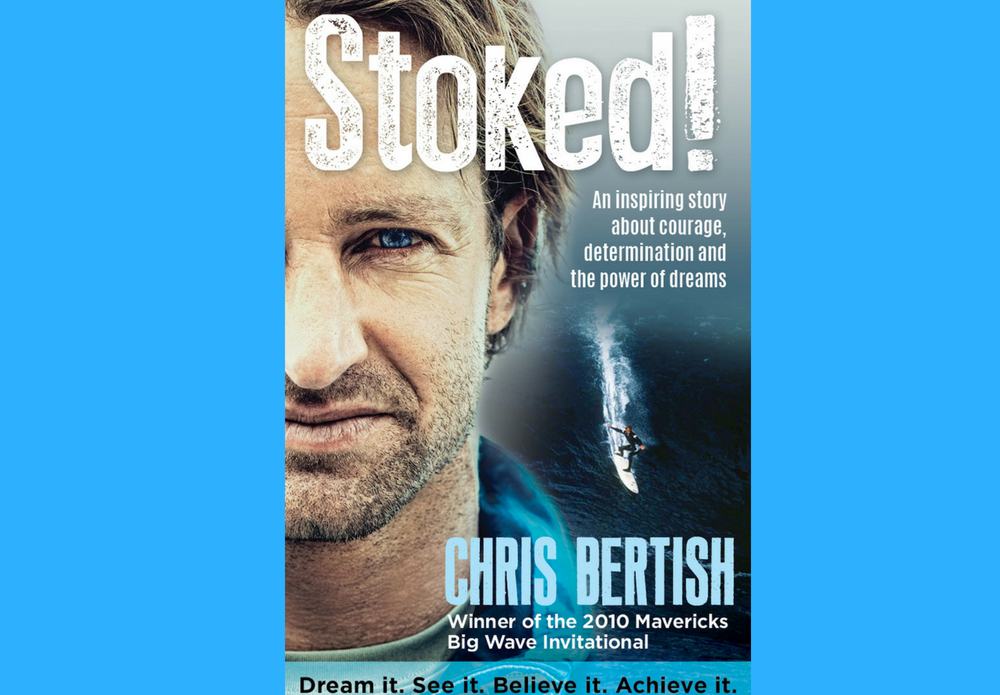 “When you lose, don’t lose the lesson’ This is another insightful quote from Chris Bertish’s book, ‘Stoked.’ This is an incredibly relevant quote for the African Games here in Congo. I have been here for 2 weeks now and there is always some drama. Yesterday I witnessed a crash in the cycling in the 2nd of 12 laps. That was the end of the race for some of those cyclists which put extra pressure on the remainder of the team to try and perform with one man down so early in the race.

The soccer teams had a really tough draw. All the teams drew their games and so for some reason the organisers decided to toss a coin to see who would go through to the next round. Such an injustice to play your heart out only to let it come down to a coin toss. Understandably, the teams that didn’t win the toss were devastated.

Some of the athletics athletes have also been told they can no longer compete because the equipment available is inadequate. Again, devastation, disappointment, anger, injustice and so many feelings come to the surface, but at the end of the day, these are things beyond our control, life happens, change is guaranteed, it is how we respond to it that counts. When it comes to achieving a goal, it is about the journey, not the end destination, precisely because anything can happen between now and then. One cannot afford to sacrifice everything for the sake of one goal. This is what happens at elite level. Athletes sacrifice so much for one or 2 events, yet so many of them never get to see their dreams completed. They may not be good enough on the day, someone else is better, some get sick or injured, a loved one may pass away.

Yet that is what it takes to be the best. Not one elite athlete will tell you that they have made it to the top without failure along the way. Yet it is the best athletes that have the tenacity and grace to get back up, learn from the failure or disappointment and move on.

I have had very little time to train this week whilst the swimmers have been competing, but I managed to get a great session in on Friday afternoon. It was the best session I have done in many months. This morning I led the medial team in some local muscle endurance testing and did the session with them. Again, I was pleasantly surprised by the results.

This week has had its challenges with some disharmony, major disappointments and frustrations that are to be expected on tours like this, but the lessons learnt is to enjoy the small moments, make the best out of your environment and try to encourage and lift others up in the process.
I’m looking forward to coming home and trying to train like a normal athlete again.