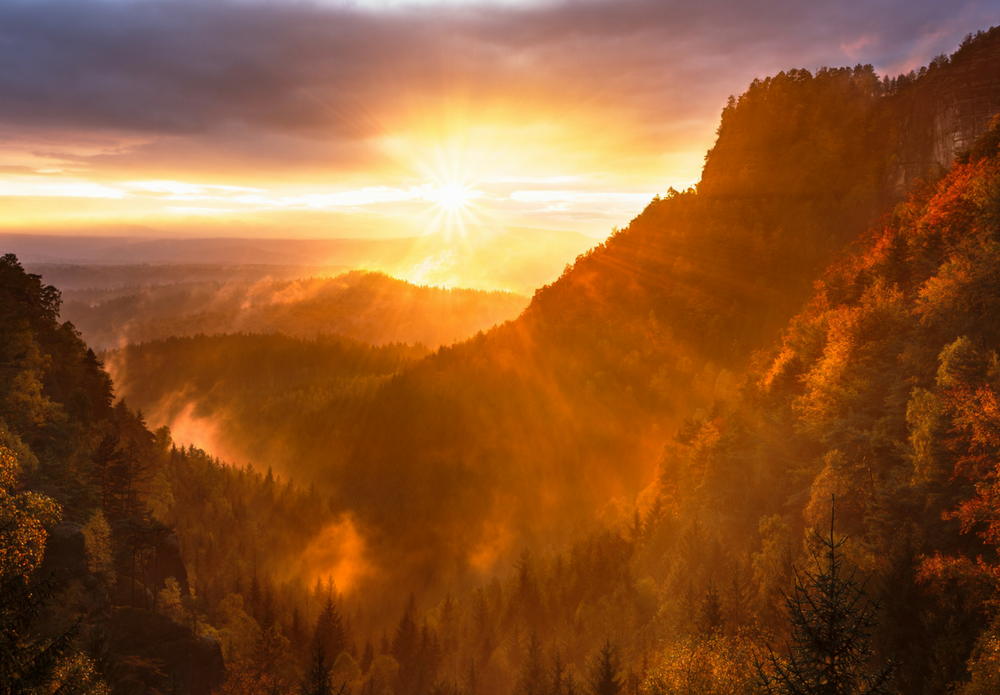 This past week I got to speak to Cameron Bellamy who just 3 weeks ago completed the Kaiwi channel crossing. Cameron is an incredible guy who has done more than his fair share of endurance events from cross Atlantic rowing, cross country cycling and is just 2 channel crossings away from completing the oceans 7 challenge!

It was such a privilege to chat to him and so helpful. I came away from the conversation so excited for my swim. It was the first time I have been excited for the swim. Up till now, it has been so far away and too big to contemplate getting excited, with far too many mountains and hurdles to get through. My flights are booked and paid for. I feel well prepared and equipped for the swim and with the first hand knowledge of what to expect from a fellow South African and swimmer, I know that I have adequately prepared myself and with a few more big swims to get through I will be well prepared.

The stresses of training and fundraising for now have been put to rest. I am excited. I am starting to realise that my dream is actually going to become a reality. I am going to be swimming in one of the most beautiful oceans in the world living my dream with my dream team and doing what I love for something bigger than myself!

This past weekend I put my first back to back training swim into practice by heading out to Thompsons Bay late on Friday night to put in a 90 minute night swim. I could not have asked for better conditions to prepare me for night swimming. Having previously completed a night swim camp in Cape Town, where it was full moon, cold water in a lagoon. This was a different level!

Thompsons bay is a 100m tidal pool in Balito. It was a cloudless sky and the stars were spectacular. It was properly dark and I could just make out the waves crashing over the edge of the pool. It was high tide so the pool was choppy and at the far (dark) end the waves kept crashing over the wall making very turbulent white waters. Perfect for me! Dark, choppy, with crashing waves!

My house mate joined me in the water and off we set. My goal was to swim up to 2 hours, practicing my feeds and just acclimatising to the stillness of the night. I had done gym earlier that day, so by the end of the 90 minutes my shoulders were burning. I called off the last 30 minutes. I had done enough and had 3 hours to get through in just under 9 hours.
My incredible hosts had fed me beef curry before the swim and afterwards I refuelled with homemade butternut soup and rolls before heading to a very restless night battling the heat and mosquitoes!

I was ready to get up by the time morning arrived, although reluctant to get back in the water. I was tired, lacking sleep and was hoping to put in a 3 hour swim. I had my doubts after the way my shoulders felt the night before but I was prepared with my feeds and had another training buddy joining me half way which was motivation to keep going!

Thankfully, my body got stronger as I swam and although it was a little boring at times, the swim was another good training swim to tick off. It was high tide again and I got pummelled a few times by the crashing waves. Mix that with the increasing number of recreational bathers and I had to site a lot more than usual, resulting in quite a stiff neck the following day.
I was incredibly grateful for my rest day on Sunday and am one more swim closer to Hawaii!