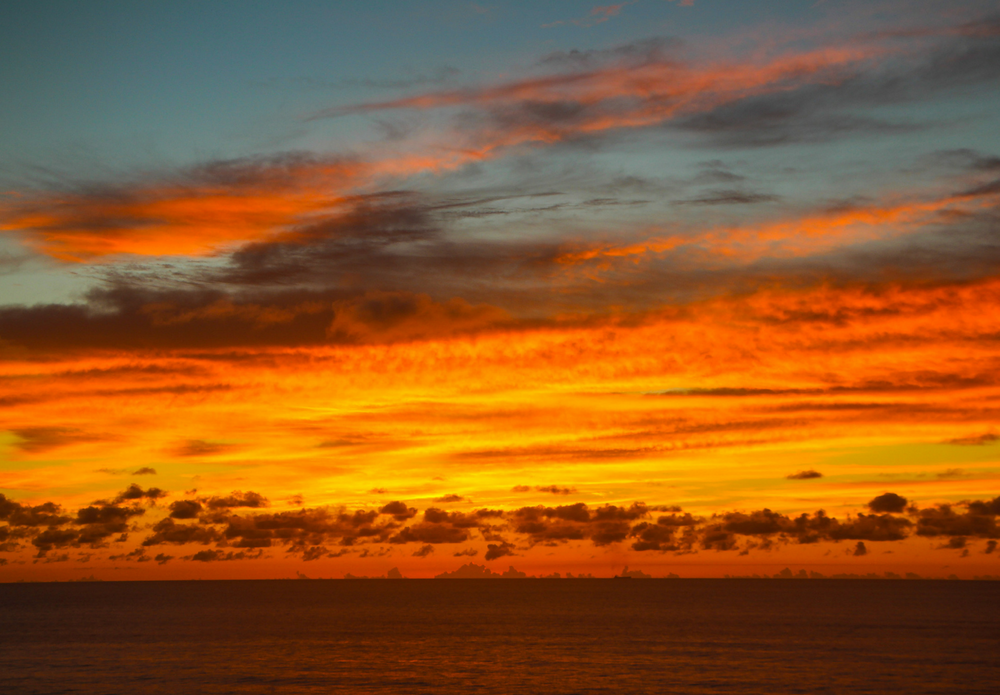 Day 3- Elephant coast swim
Today was a first of its kind for me and the team and probably most open water swimmers. We had done the route we had set out to do from Ponto Dobela to Ponto Do Ouro over a 2 day stretch, albeit in a slightly backward fashion! Starting day 1 at Tekobanin going north to Pont Dobela and day 2 starting at Tekobenin finishing at Ponto Do Ouro

Today, to minimise cost and time on the boat getting to and from the start and finish, we opted for a unique swim- an out and back- looking to swim 5km out to sea, 5km along the Mozambique current and 5km back to shore. This worked out to be quite different as the current was really strong so by the time we hit 5km out to sea, we were almost at the South African Mozambique border! We also hit a whole lot of blue bottles / snails and to avoid unnecessary stings, we turned back to shore, I wanted to try and do 15km and so we set out again only to hit the current earlier this time and so our route turned out to be quite zig zaggy. It was tough mentally to be so close to home and then head out again.
The 1st km out to sea I suddenly felt incredibly vulnerable and was very aware that I was in the deep blue ocean and there were many predators around me and below me checking me out just outside of my own vision.

Even John admitted to feeling vulnerable out there which says a lot. Coach Houston thought it was hysterical that I felt vulnerable 1km out to sea after me swimming across a trench in the middle of the Pacific Ocean almost 1 year ago. I justified it being different cos people have swum that channel before and it was at night and I could not see so by the time I realised where I was I was used to being in the open Ocean.
This time 1 year ago we were flying across the ocean to start my very first BIG swim and what a way we have come since then. So surreal. Yesterday as I was swimming I realised that Lewis Pugh was busy swimming on the other side of the world along the English Channel for the same cause- to protect our oceans. Lewis is one of my inspirations as to why I do what I do and it was not planned that I would be swimming a year later at the same time as Lewis in a month that is dedicated to plastic free living (#plasticfreejuly) I love how God orchestrates our actions to be perfectly timed. What a privilege to share this ocean with the creatures we do and it was a comfort when I was feeling vulnerable knowing that Lewis was battling it out in a much colder ocean for the same reason. To protect what we both love, but also to protect our future generations so that they too can enjoy the ocean and the life giving force that it is.

Her passion was palpable

We finished the swim doing some fun wave action attempted shots and ended up being around a 15km swim. Total distance in 3 days is just short of 50km so we looking good for our second leg in Sodwana. Tomorrow is rest day for me and I am looking forward to it!
We finished the day browsing the local markets and trying to find coconut ice cream! Our final visit of the day was with Larisa a local lady who has built an air bnb house made out of 25000 recycled bottles. It was such a joy and privilege to spend some time with her as she showed us her fruit and veggie forest. Her passion was palpable and she is indeed living her dream.
https://mobile.facebook.com/Jardim-Massala-296954717440050/?ref=bookmark…