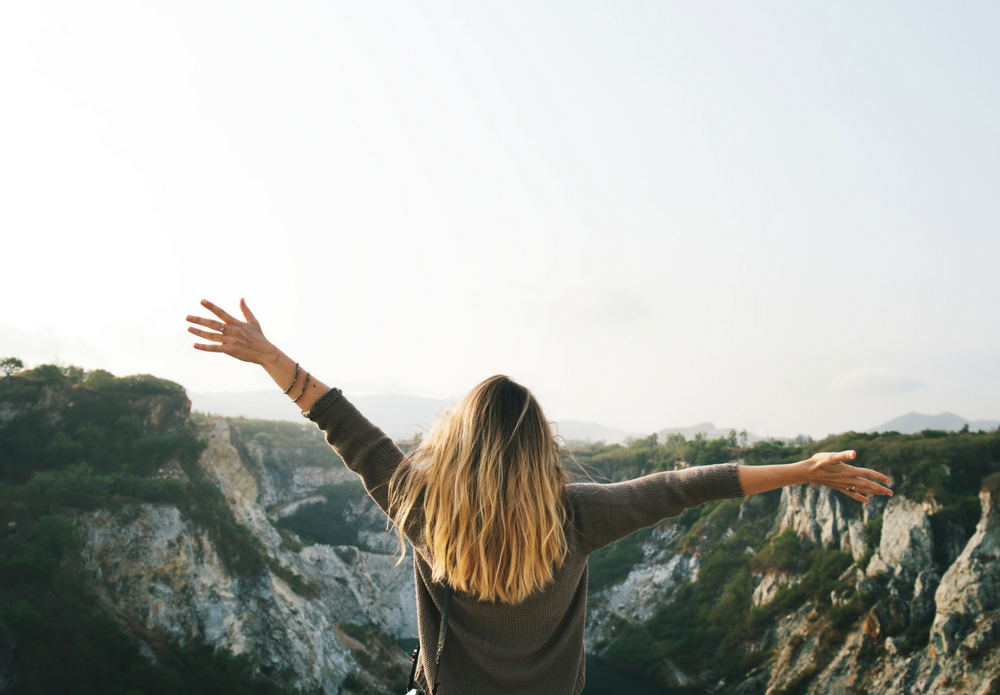 Last week my coach had the foresight (again) to give me the week off. I was physically, mentally and emotionally exhausted and so I was relieved when Brian told me to take a week off and come back rested. I probably had the most fun last week that I have had in a long time. It was a good week, but unfortunately work was incredibly busy which then served as a counterproductive ‘rest week’

I also had quite a long to do list which I managed to tick off effectively. Although I did not fill my spare training time with work, I did pack my work week to the max because I had ‘spare’ energy due to the lack of training.

I was quite intentional on trying to make sure I had a fun week and so on Wednesday in place of training I got my coach to take me out in the sea to catch some waves. The last time I did that, was the 25 pier swim where I was beaten more than once by a wave and came away incredibly humbled accompanied by a mild fear of catching waves. I needed to conquer this and so on Wednesday I got an impromptu lesson on catching waves and having fun. It was hard for me to let go and embrace the time off and embrace the freedom of catching a wave and letting its power take you forward. I am so used to working and striving, that it was hard for me to let go and just enjoy the moment.

I learnt how to wait for the timing of the wave before I launched forward to try and catch it, allowing the wave to take me, rather than try and force myself onto the wave. By the end of the session I did have fun and I learnt a lot too.

Thursday night we had a thank you dinner at church where we played some really fun random games in a Japanese style game show night. It was so much fun to get absorbed in the silliness of the games and cheer on my team mates amidst some sneaky cheating and highly competitive leaders! It was so good to do something so different and such fun with different people in the middle of the week!

I still have 44 weeks to go

I had 2 more fun ‘play’ sessions in the sea this week and overall it was a successful week of ‘fun’ I do still feel really tired though and with that comes the fear of having bilharzias again and going backwards to where I was last year. I have asked for one more week off where I can just come to terms with where I am at in my training and to try and feel ready and refreshed for the next cycle of training. I don’t want to force myself to train and then hate it; I still have 44 weeks to go, enough time to allow myself the liberty of a little fun or rest.
My challenge is to allow myself the freedom to embrace this week off and learn to have fun and ride the wave of this season of ‘tiredness’ to allow myself to let go, to be uninhibited by times and goals and ticking boxes and to just be.