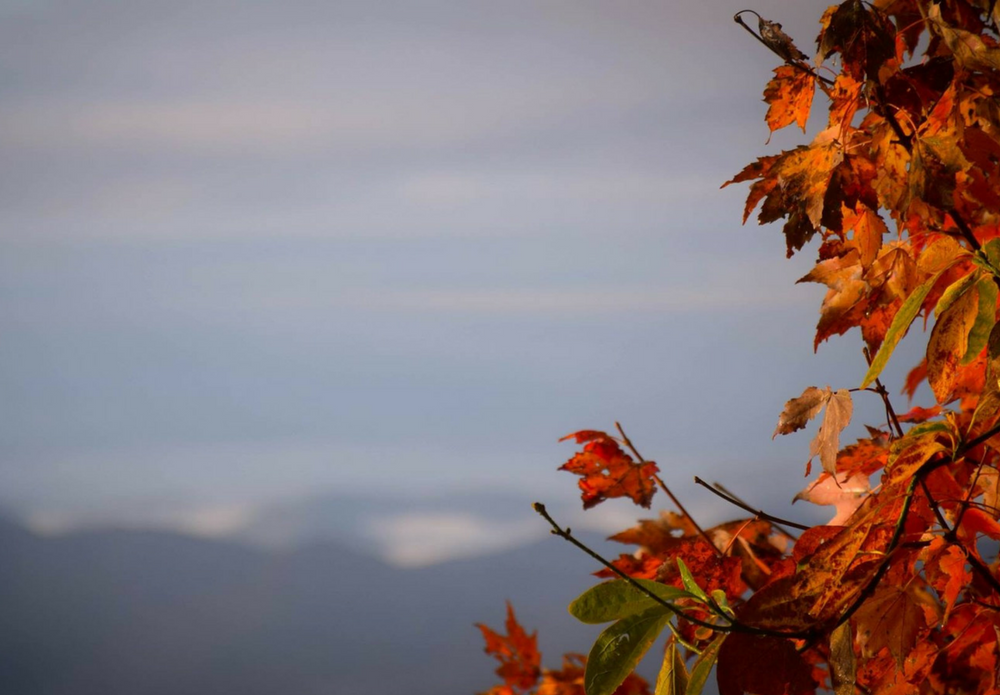 Last week I had the privilege of watching various athletes compete and entertain at their highest level.
It was the Olympic qualifiers for South African swimmers and I witnessed guys making the time by 0.01 of a second and one girl missing the time by the same margin. That is the difference between success and failure, reaching your dream and missing out on that same dream. I also got to watch the Aussie circus perform some phenomenal displays of human strength agility and finesse. Years of gruelling training and no doubt countless injuries to get to entertain a bunch of people all around the world. On Saturday I went to see the Moscow ballet; another fine display of human strength, power, grace and agility. As a physiotherapist and athlete I am fully aware of how much sacrifice and (literally) blood sweat and tears goes into being able to succeed at the top. Life at the top is far from glamorous and the snippets of glory you do get are fleeting.

I have been reading Deborah Kirsten’s book ‘Chai tea and Ginger Beer’ in it she quotes: ‘Sometimes the weight of expectation can exceed your enjoyment.’ She was speaking of a time when Gary Kirsten (former opening batsmen for South African cricket) was simply doing a job and trying to perform for the expectation of the country rather than his enjoyment and love of the game.

It’s been a while since I last posted here. I have been grappling with why I am trying to swim across a channel between two islands on the other side of the world from where I live. I do not want to have an expectation that I have created for myself that exceeds my enjoyment and love of swimming. However I am fully aware that there will be tough times where I have to dig deep and put my head down to get through the training required. I don’t want that to exceed my enjoyment of the process.

What difference is swimming between two islands in Hawaii going to make to anyone’s life other than mine? How is swimming between two islands going to conserve our ocean/ land and facilitate development? Is all the time, pain, early mornings, financial sacrifice and hard hours up and down a pool/ ocean really worth that fleeting moment of temporary joy when I get to the other side?

Two colleagues of mine have recently reached the ultimate pinnacle in their respective sports and goals that they set for themselves and both of them have returned to the anticlimax and daily grind of ordinary life that continues to be lived despite what we do or don’t accomplish.
They achieved something great in their realm of sport. Their small sporting community thrived in its excellence, relished in the temporary glory and enjoyed a small period of time celebrating months and years of hard work and sacrifice. But they returned to the mundane ordinary daily grind of life and realised that glory and reward are temporary. Now what? Was that all worth it?

I believe in life after death and so my life on this earth is really short in comparison to eternity. I want to make it count, but at the same time I realise there surely has to be more than our temporary moments of glory that we strive to achieve? One missed goal, one overextension, one massive wave, one strong current; one split second can mean the difference between achieving relative greatness (your goal) and failure. And even if you do achieve greatness, what then?

My sports psychologist and I have always emphasised the importance of the journey as opposed to the destination. But surely the journey must be enjoyable. These are questions that I have been grappling with over the past few weeks. This swim is bigger than me. It’s not about me. It’s not about the crossing. I don’t know how swimming across a channel is going to make a difference to anyone’s life. I don’t know if all the effort and sacrifice I have already put in is or will be worth it. I don’t know what’s next after the crossing. I do know that the desire to do the swim and having a goal is big enough not to let me give up yet. I do believe that I am being faithful to the precious talent and gift of life given to me to have the privilege to dream of even attempting such a swim and that with that comes a certain level of responsibility. I know it is going to be tough at times and there will be highs and lows and that when I have reached this goal it is not going to be all happy celebrations and then I can live happily ever after. Life goes on. There is a lot more to it than temporary moments of goal setting and ticking boxes.

This quote from LR Knost sums it up pretty well : Life is amazing. And then it’s awful. And then it’s amazing again. And in between the amazing and the awful it’s ordinary and mundane and routine. Breathe in the amazing, hold on through the awful, and relax and exhale during the ordinary. That’s just living heartbreaking, soul-healing, amazing, awful, ordinary life. And it’s breathtakingly beautiful.”