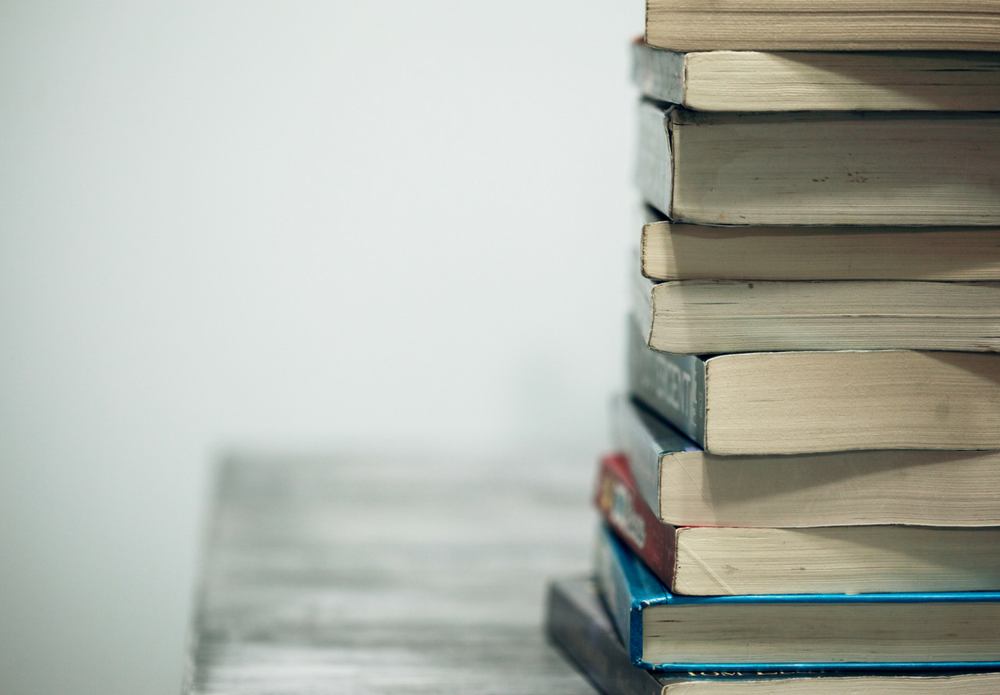 I have been suffering with elbow pain on and off for most of the year since my 24 hour swim in January. It was probably about 90% better until about 6 weeks ago where I upped my mileage in the pool quite significantly and started to feel the familiar niggle of a chronic injury start to settle in. Work was not helping my case and despite taking anti inflammatory’s and having some treatment on it, it did not want to resolve.

I decided to have a scan to see exactly what was happening so that I could make an informative decision going forward. The problem was the radiologist was on leave and I had to wait 2 weeks before I could get the earliest appointment.

Many of us know the saying,’ knowledge is power’ and I knew that I needed to know the extent of my injury in order to move forward effectively with training. Because of my history with injuries and the effect of training through injures has had on me in the past, I am now almost paranoid about managing injuries correctly. When my elbow pain was not getting any better and the pain became more of a constant issue, I started to worry.

There is a fear associated with chronic pain and any injury when it comes to athletes training for a big event. I have less than 10 months to go before my big event and the hard training has begun. It is still relatively early days but I know that in order to succeed, I need to know how to effectively manage this potential setback. I would rather ease off on the training now and take a bit more time out now, than in 10 months time when I can’t afford to take time off.

I was also not in the best mental space and actually needed time off from training anyway. Thankfully the Olympics have been on and even if I had wanted to train the first week would have been tough with very limited sleep whilst I was up four out of six mornings waking up at 3am to watch the swimming live! It was a good enough excuse for me to slack off and enjoy the Olympics. (it only happens for 1 week every 4 years!)

Last week was a little tougher to justify, but I was still not in a rested mental space and the pain in my elbow seemed to be worsening. Thursday couldn’t come soon enough.
I was aware in the back of my mind that maybe a lot of the pain I was experiencing was in my head. The fear associated with potentially making it worse and fear of the unknown was ganging up in my head to the point that I was becoming frustrated and miserable.

I had the scan and the radiologist had to look hard to try and find anything. There is a small 1mm area in the tendons indicating a mild tendinosis but nothing significant to match the type of pain I seemed to be experiencing. I was relieved! This was something that could be easily managed (but not ignored) and I could train without fear.
Almost immediately my pain seemed to ease a little. Frightening the power our minds seem to have over our physical bodies. I went for a swim that afternoon and the pain was definitely still present, but I swam with a freedom and joy I have not felt for the last month.

Fear leads to stupid decisions and a place of self protection

I start ‘proper’ training tomorrow and I can’t say I am looking forward to going back to the intensity of long hours in the pool, but it is from a new space of knowledge knowing that I can train safely that brings me freedom and although it is a hard grind, there is a lightness that I now carry just because I am now empowered with accurate knowledge and that brings me a freedom to train safely.