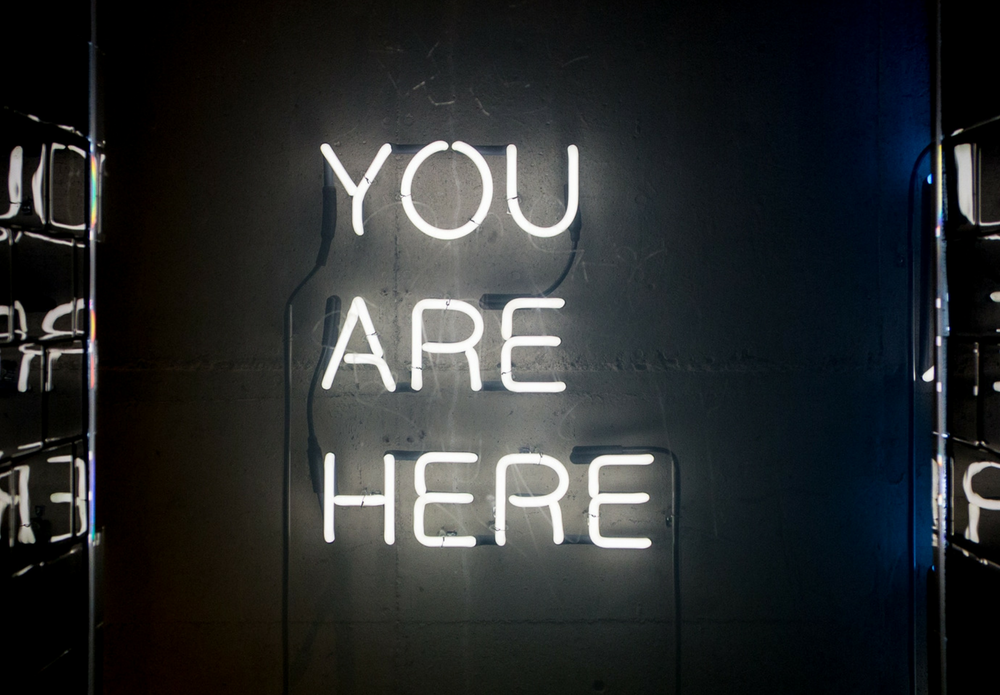 It has been 2 weeks since I last wrote and I still can’t remember the epiphany I had last week that I wanted to share.

Last week was a bit of a blur for me. A friend of mine from school lost a five and a half year battle to cancer. He certainly fought hard and lived his life well. At his memorial everyone spoke of him leaving a legacy and how much of an inspirational leader, friend, brother, son and husband he was. It was a very moving service. I hate that he died so young when he had so much to offer, but I do know he died with no regrets, he was privileged to have some warning before his premature end to life here on earth and he certainly lived life to the full all the way to the end. I don’t think we will ever understand why people die young in such an already hurting world, but if you have a faith like I do, you get to live in the hope of eternal life and the knowledge that we live for something bigger than ourselves. Eternal life essentially begins when we commit our lives to God and we get to live an abundant joy filled life despite the ups and downs that we encounter on the way. We have the hope of eternal life lived with our King in a new heaven and earth. And we get to start living that life now already. I certainly aim to live my life authentically and abundantly on this earth using the gifts I have been blessed with to be a blessing to others and to bring glory to my King.

On Saturday I got the privilege of doing that. It was the first 3km swim organised by the DLDSA (Durban Long Distance Swimming Association) and we decided to combine that with a beach clean-up and snorkel day with some kids from an underprivileged community about 40minutes from Durban.

The weather was perfect and the day went well, despite a few administrational glitches which we will improve for next time! It was such a privilege to get to take kids into the ocean and show them the fish and life under the sea, pushing some boundaries and opening up a whole new world to them. Big thanks to Ocean Riders Academy, 71% and Jeep for their help and support during the beach clean-up. Loads of litter was collected by the kids in such a small area and such a short space of time. Hence the dire need for education on conservation and anti-plastic laws.

The swim went well despite it being over 3km! I went out faster than usual and tried to catch the front group, but they were too fast for me and I came in just under 5 minutes behind the winner. I made a bad call the night before and went to bed with very little food in my system to my detriment the next day, you live and you learn!
The snorkel was a huge success taking kids completely out of their comfort zone into deeper waters where one kid even got to see an octopus!

And hopefully one where we get to build sustainable relationships

Thanks to I am Water for the use of their equipment for the snorkel day and to all the volunteers that enabled it to be the success that it was. It was a great tester even to hopefully many more to come and hopefully one where we get to build sustainable relationships into the communities and who knows, one day we may even get some of those kids competing in one of our swims in the future.