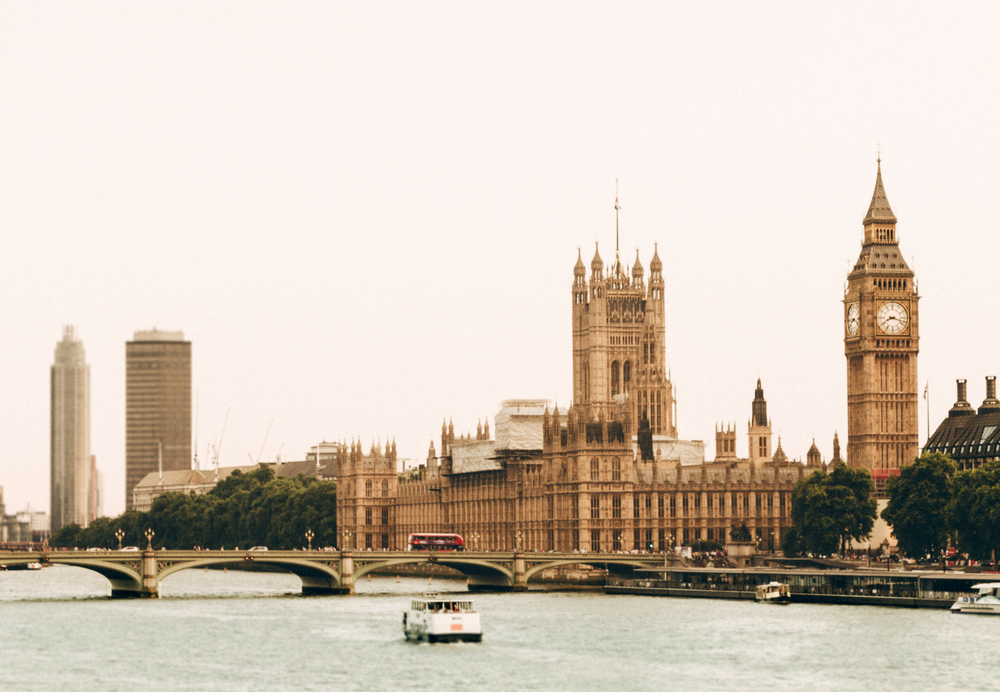 I recently got to compete in a race in London. I had been looking for an event to compete in since I booked my flights to the UK but it was very early in the season and it wasn’t looking hopeful. Two days before I was due to fly I saw this event advertised on the online swimming magazine I follow.

I was super excited but the price was rather outrageous with the South African exchange rate and it was the day after my brother’s wedding! I didn’t have to think too long about it though and with a little encouragement decided to enter despite the cost and implications of getting there.

I woke up early on Sunday morning to catch an Uber to the start of the race (thank goodness I got a twenty pound discount on my first ride so only had to fork out 9.50 pounds!) But I was not about to take a chance catching public transport on a Sunday morning to the start of the race and potentially missing it after I had forked out so much! It also bought me an hour extra sleep which was gratefully received since i only had three hours sleep!

I had hoped to have someone come with me to the race to support me but due to sleeping arrangements and travel implications it wasn’t possible so I went solo! It was a whole new experience for me as I had no idea what the level of competition would be like, how many swimmers would be competing or what the conditions would be like.
I arrived at the venue an hour before the start to find it very empty with the organisers still setting up! Slowly a few swimmers started to trickle in. I think I expected the swim to be fairly large as it was in London and start seemingly well advertised, but there were only a total of 16 swimmers!

It turned out to be the inaugural event of a (hopefully new) swim series organised by some well known open water swim organisers in the UK and because it was very early in the season, and new I think people were a little tentative to enter.

The water was 16 degrees and only 3 of us swam without a wetsuit, 2 of whom had a slightly larger area of insulation than me! I was grateful for the sun that happened to show up that day and knew i would manage in that temperature for 1500m. It was a wet start and the organisers encouraged us to get in a little earlier to warm up!
That was not going to happen for me! I needed to maintain as much heat as i could until the last minute. If I started cold, I would never warm up and really battle to find my rhythm. I was one of the last to jump in the water and swim to the start and then the whistle blew.

It was a gorgeous setting in the Victoria Docks. The sun beat down on us and the water was smooth, glassy and untouched so early in the morning. I had sussed out the competition at the start and knew I couldn’t beat the one guy whose entry time was 16 minutes! But I was fairly confident I could take on the rest.

It wasn’t long before I felt the familiar warm glow and numbness in cold water. I struggled to feel the water and my lats started feeling like lead but I maintained what felt like a smooth long stroke and tried to get into a rhythm. There were two guys on my feet and I wasn’t going to let them overtake me. The other guy already had a good lead so I didn’t bother trying to catch him.

I touched 3 minutes behind the winner and a few seconds ahead of 3rd place.

The race was over in just over 22 minutes, I touched 3 minutes behind the winner and a few seconds ahead of 3rd place. It was a great race to be a part of and I am sad that I won’t be able to compete in the series. I wish the organisers all the best for the new series as it is sure to grow from strength to strength. I got to meet some new swimmers in the Northern Hemisphere and on only 3 hours sleep in 16 degree foreign water; I think 2nd place is not too shabby!