My thoughts on rowing and the World Student games 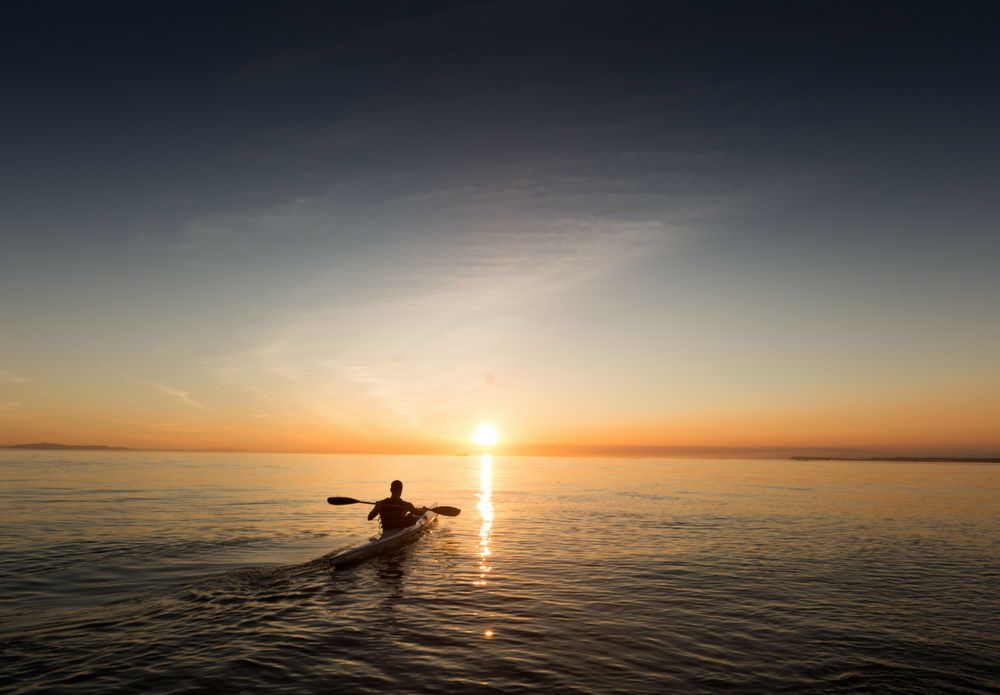 I have spent the last three days working with the South African national student rowing team in South Korea. I had no idea how technical rowing was. I was wondering what on earth they needed a tool box for, until I arrived at the venue and saw these complex boats all lined up needing to be assembled with oar holders, using a level to make sure it is correctly balanced. The coaches spent the entire morning setting up the boats for the athletes. Respect.

I then made the terrible mistake of calling the ‘oar’ a paddle! Paddles are used in paddling and blades are used in rowing. Noted. Both sports use a boat though!
I had another blonde moment when I realised that rowing is EXACTLY the same as those rowing machines you get in the gym! Who would have guessed!

I have been learning about all the different combinations of rowing from single (scull) to eight’s. Eight’s is one of the main races and there is also a guy called a ‘cox’ who sits at the front of the boat and shouts instructions to the crew! How cool, they get a free ride! They are significantly smaller than the rowers though. I have never been surrounded by so many tall and big athletes. It is such a pleasure! The cox’s are tiny and look more like jockeys. They also have a weight restriction and have to watch what they eat. Tough life.

All rowing events are 2km long along a beautiful stretch of water. At international level there is a track along the river for the coaches to cycle alongside to coach the athletes and cheer them on in a race. What other sport does that? How cool to have your coach there with you every stroke of the way.

All that aside, rowing is a TOUGH sport, as I cycled along the course today; there was nothing in me that wanted to compete in the sport. It just looks like a hard slog, coming from a swimming background, rowing looks hard core. I have treated 2 athletes already with a history of stress fractures from rowing. One in the ribs and one in the back. Seriously? A stress fracture in the ribs? From rowing, like I said, nothing in me wants to do it. Respect again.

The food is a fantastic mix of east meets west

Racing starts in two days, I have been kept relatively busy keeping the athletes injury free, so far successfully. The rowing village is three and a half hours away from the main village so there is not a major vibe here comparatively, but it has been nice to have some time out in between treating athletes and coaches and learning a new sport!
The Koreans are friendly and helpful always ready with a smile and the food is a fantastic mix of east meets west with health salad, fresh fish and local Korean dishes.
I am looking forward to when the racing begins!