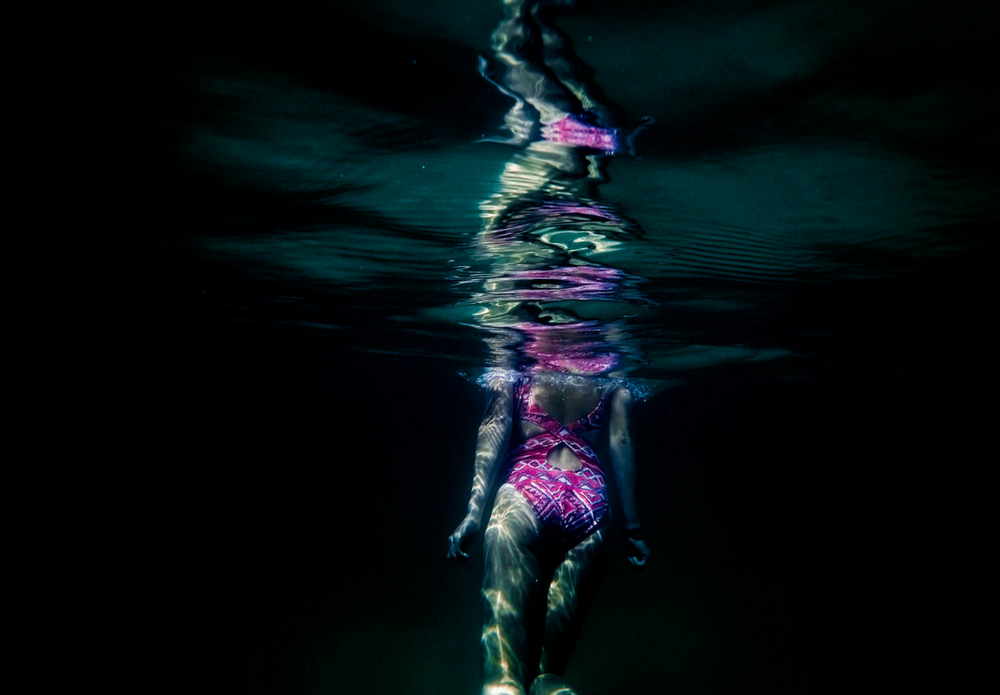 This past weekend I had an incredible opportunity to do some night swimming. The camp was organised by Derrick & Debbie Frazer- an incredible couple who have great experience navigating swimmers in and around the Cape Town waters doing water safety and seconding for various challenges that swimmers set for themselves. They have also seconded for a few English channels supporting swimmers in their quest to cross the channel safely.

There were 5 swimmers, the Frazers and Andrew Mitchell (videographer) who attended the camp. The aim of the camp was primarily to expose channel swimmers to some night swimming.

I was very nervous leading up to the camp, primarily because of the cold water that I know I am not used to! I was super excited to meet some of the swimmers and hoped to gain some valuable tips from the vast experience offered between them. One of the guys is busy training for the formidable Oceans 7 challenge (7 different channel swims throughout the world) He has already completed 2 of them (the English Channel and the strait of Gibraltar) Two of the other guys have done numerous extreme swims throughout the world, including some ice swimming and are in the process of preparing for a CRAZY marathon swim (the first of its kind) and the other swimmer has only been open water swimming for 6 months and is training for the English Channel next year.

We had the privilege of having Andrew Mitchell on the boat to take some incredible drone footage for us of the trip.
The drive is an hour and a half from Cape Town up the west coast and the lagoon is situated in a reserve. The lagoon is spectacular and it felt like we were in Greece or Thailand with the incredibly turquoise crystal clear water. The difference was that the water was cold!

Our house boat was a magnificent double story boat and we had the upper deck to use. Once we had all settled in an unpacked Derrick sat us down to talk us through the plans for the next 2 days.

We planned a potential route for a long swim the next day and then settled ourselves and chatted whilst waiting for the darkness to set in. Shortly after the sun went down, we stripped down to our costumes and jumped into the dark(ish) water. The water was about 18 degrees so manageable. We swam about 500m to a buoy and back to the boat and repeated it 3 times. We had 2 SUPS with us with head lamps and all the swimmers had glow sticks. It was really fun and the moon was half full and had a spectacular glow around it. I was surprised how light it was and found the experience a little anti climatic although I suppose it was encouraging as well.

We warmed up by the fire and had a lovely relaxed braai to end off the evening. Monday arrived with every intention to do a 20km/ 6 hour swim. The sky was patchy with sun and clouds and I was not convinced that I would survive 20km in between 15 & 17 degree water.
We got all our feeds ready with the intention of feeding every 30 minutes. I was cold from the get go and as much as I tried my best to convince myself it wasn’t cold and to not dwell on the discomfort of swimming in cold water, I was not winning. We swam out from the boat to the next cove where the water was 15 degrees. It was cold. We had 2 feeds on the way and on our return to the boat to swim the remainder in warmer water, I was hating it. All I could think of was getting out and warm and I could not convince myself of any value in staying in that cold water. Once we turned for the return leg, I put my head down and swam hard for the boat I was done. But not without a mammoth argument in my head between the value of swimming vs getting out.

Eventually I was so cold and unhappy I figured that if I pushed myself to try swim a bit longer, I would create a mental block about long open water swimming. There was no reason for me to continue swimming as my channel will be significantly warmer and my goal for this camp was night swimming and networking. On my return leg I was offered some warm Rooibos tea infused with honey and it was like nectar from heaven! I ploughed my way to the house boat and got out and warm. I spent the next 4 hours dethawing and helping the others with their feeds as I slowly removed my layers of clothing as I dethawed.

I have become soft living and swimming in Durban, but at the same time, I was not there to do a long cold swim. The mental battle to ‘give up’ listen to my body and get out was massive and took huge amounts of energy just processing it, but I do believe it was the right decision.

I was in my happy place

After our braai that evening I went on a solo night swim- it was darker (cloud cover) and i was alone in the water, I was in my happy place and my joy for the open water returned bringing with a new resolve to continue to swim my own journey. It is hard in a group like that surrounded by incredible talent, experience and achievement not to get sucked in and compete, but I have learnt that this is my journey and no one can do it for me, I need to figure out how my body works and what is good for it when and where. How and when to push and when to let go and get out.