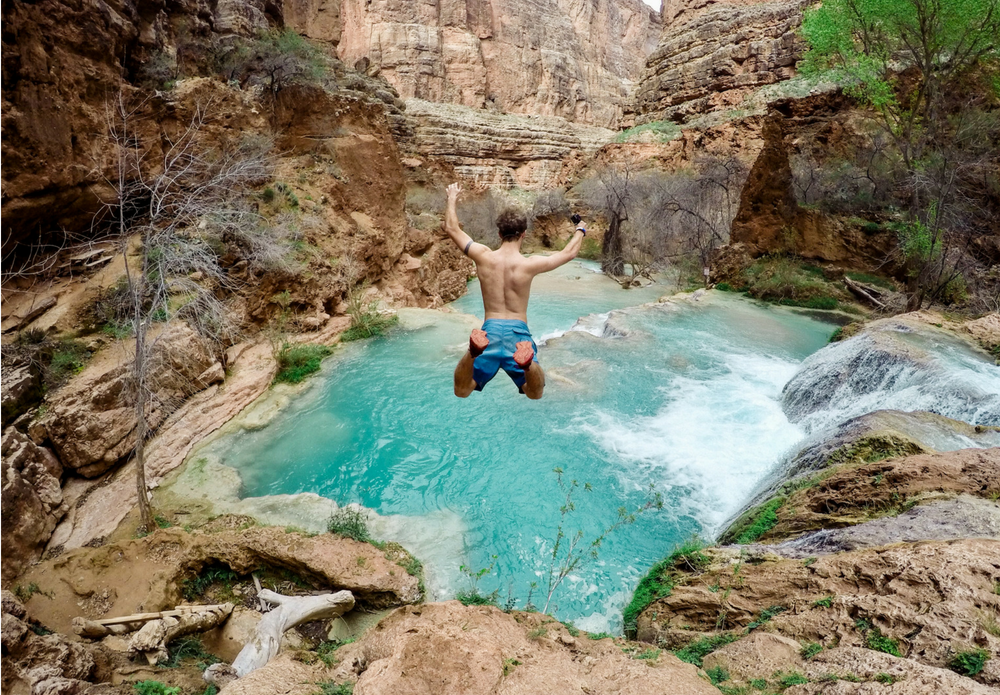 ‘The path to greatness has its risks, but not one athlete would tell you it isn’t worth it.’

I read this quote on an Investec ad whilst looking for Olympic updates. I chose not to go away to Mozambique this weekend so that I could stay and watch the Olympics. I was hoping to go as part of the medical team, but did not get selected. I was bummed and there is a part of me that is still super bleak that I am not in Rio experiencing one of the ultimate peaks in an athlete’s career. It is still a dream of mine to go and I have always said that if I never make it as an athlete I would like to go as a physio or coach. I told myself that it’s ok if I didn’t get to go; there was a fair amount of controversy built up around the games with the Russian doping scandal, the Zeke virus and the general politics that come with sport. I had training to do and the time away from work for almost a month wouldn’t be good. I had almost persuaded myself that it was all for the best that I didn’t go, but as I sat watching the highlights of the opening ceremony yesterday afternoon, I was sad and jealous of my colleagues who went instead of me and as much as there is often controversy, doping rumours and stories that come with elite level sport. It is still the ultimate pinnacle in any athlete’s career.

I am loving every minute of watching these games. Once every four years we get to watch the world’s best compete against each other and experience a taste of Olympic glory through the highs and lows, failures and successes. Although I am not there in person to experience the games and support the athletes, the late nights and missing out on a holiday in Mozambique is worth it for me. It means a lot to me as an athlete to support this event (even from my couch!) I can’t imagine those athletes that didn’t make the team or got left out due to injury or politics. How devastating.

The risks taken are huge

These athletes only have one shot to show the world their best. Some fail. It was heartbreaking watch a swimmer false start, cyclists crashing and gymnasts falling off the apparatus yesterday. Others excelled and broke world records or personal best times. These athletes have spent a minimum of four years preparing for their one shot. Hours and hours of training, aching muscles, fighting injuries, early nights, missing out on parties, weddings, family holidays so that they can train for one shot. The risks taken are huge, there is no guarantee that they would get there injury free. But if you asked any one of those athletes if it was worth all the sacrifices and risks taken to get there, not one would tell you it wasn’t.