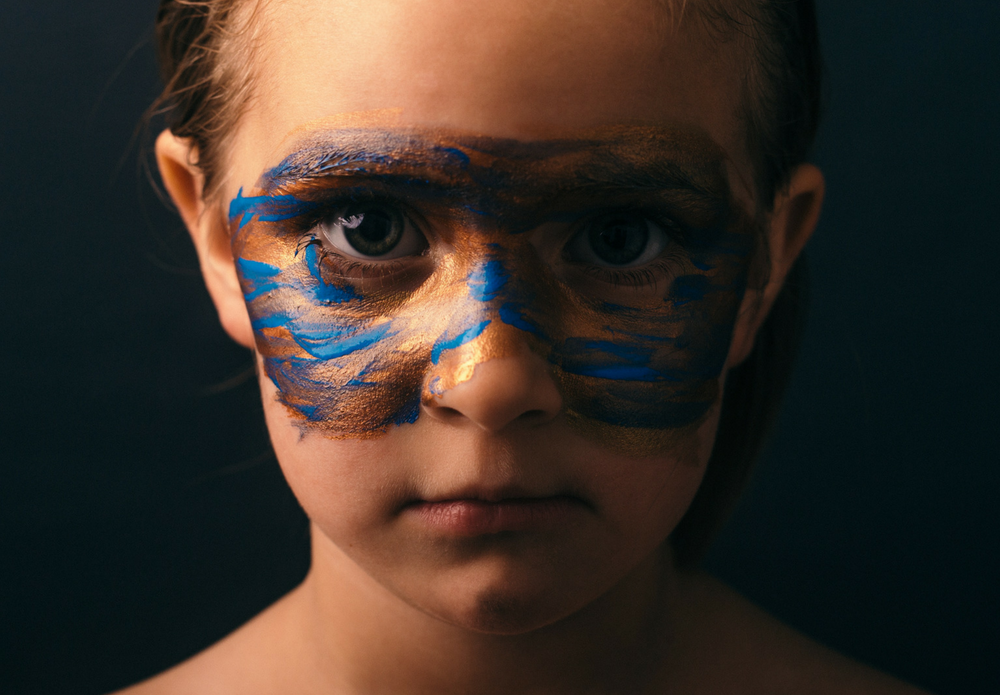 The Olympics have come and gone and life continues as it always done. There are a few stand out athletes from the games in various sports and from various countries, but most of the athletes that competed have come and gone and left unnoticed. These athletes have not trained any less than those that succeeded on the day. They just may have had an off day. Sport is cruel like that. You get one shot, (three if you lucky like in swimming, athletics and rowing with heats, semis and finals) every four years to show the world what you have spent the majority of your life training for. One shot. Seriously? How is that fair? The legends in sport are those that consistently achieve greatness, the Michael Phelps, Usain Bolt to name just two. But these are the exception to the norm.

Then you get those athletes who trained and sacrificed just as much as the Olympians, and yet they just couldn’t quite get the qualifying time. They worked equally as hard and gave up just as much as those that made it, but due to various reasons just weren’t good enough to quite get that qualifying time, or they were and due to selection criteria, politics or funding did not get to go.

I was recently at a braai and the conversation turned to the Olympics and one of the comments was, ‘Chad only got silver’ As a fellow athlete (one of the latter in the two I have described) I held back from commenting, but that comment got to me. The very fact that Chad is even at the Olympics and competing at that level is a massive achievement. ‘Only a silver medal’ is a phenomenal feat. I don’t doubt that Chad wasn’t going for gold and I am sure he was disappointed with silver, but on the day, the best swimmer won and that is simply the nature of the sport.

In my line of work I see a variety of different people ranging from ‘couch potatoes’ , office works, weekend warriors, provincial and national athletes to the odd professional athlete. Many of these people put in hours of hard work into their training and all of them have goals of some nature. For some it is to lose weight, others it is to make the school team and for some, it is to be able to swim in the sea without being dumped by a wave. Each of these goals is significant to each of these people and I would like to take this opportunity to celebrate the goals people set on a day to day basis. Reaching the Olympics is an incredible achievement. Reaching a semi final or final at the Olympics is an incredible achievement, winning a medal at the Olympics is an incredible achievement, but if you are active or consider yourself an athlete you are no less significant if you have never gone to the Olympics or even if you haven’t come close.

This weekend I got to host and watch a relatively new and unusual sport. The Cape Town ladies Ultimate Frisbee team competed in the National lades league for Ultimate Frisbee. Because it is so new, they don’t have referees or any form of coaching. The game is played based on honesty and is self regulated. It is so foreign to watch a bunch of ladies play a highly competitive game of Frisbee at a national level with no referee or coach. Disputes are solved on the field between the players and after the game both teams congregate in a huddle together and chat through the game giving each other positive reinforcement on where they did well and how they can improve. The opposing team will cheer when the opposition scores a goal. It is so refreshing to watch.

Success or failure is all relative and it is fleeting.

The relationships built and the meaning behind what you do is of far greater significance and value that what the world perceives as success. This blog is dedicated to all those who have a goal and have sacrificed something to achieve it or sacrificed time to help others achieve their goals. No Olympic athlete achieves that level alone. There is a massive behind the scenes team that contribute invaluably to their success. Thank you to all those unsung heroes out there who help others achieve their goals and those heroes who work and sacrifice to achieve their own goals. Keep it up and know that there is value in pursuing goals and that no goal is too small or insignificant to be set and set out to achieve with a team of people around you.